Choosing the right web developer vs ux designer for your small business can be a difficult task. It’s important to understand the difference between these two roles and what each one can bring to your company. In this blog post, we’ll explore the differences between web developers and ux(User Experience) designers, and provide some tips on how to choose the right one for your business.

What is the differences between web developer vs ux designer?

What do web developer and ux designer do?

When do your business need web developer or ux designer or both?

Salary expectations for each role, web developer and ux designer.

How much a business pays a web developer and a ux designer?

There is no one-size-fits-all answer to this question, as the amount a business pays a web developer and UX designer depends on a number of factors, including the size and scope of the project, the experience of the developers and designers, and the location of the project. However, in general, businesses can expect to pay anywhere from $50-$200 per hour for web development services, and $75-$150 per hour for UX design services.

Pros and cons of being a web developer or ux designer

There are a few key differences between web developers and UX designers that may sway your decision if you’re choosing between the two career paths.

Web developers typically have a stronger technical background, while UX designers tend to have more of a focus on design. However, both roles require strong problem-solving skills and the ability to think creatively.

Web developers usually work in teams with other developers, while UX designers often work closely with stakeholders and end users. This can give UX designers a better understanding of customer needs and how to meet them.

The job outlook for both web developers and UX designers is positive, with growth rates of 27% and 18%, respectively, expected over the next decade. However, competition for jobs is strong in both fields, so it’s important to have the right skills and experience to stand out.

Whether you’re a web developer or UX designer, your work will play a crucial role in the success of online businesses and applications. So if you’re looking for a challenging and rewarding career, either one of these roles could be a good fit for you.

Pros of being a web developer

-The job outlook is positive, with a growth rate of 27% expected over the next decade.
-Web developers typically have a stronger technical background.
-Web developers usually work in teams with other developers.-The median salary for web developers is $69,430 per year.

Pros of being a UX designer

-The job outlook is positive, with a growth rate of 18% expected over the next decade.
-UX designers often work closely with stakeholders and end users.
-UX designers have a better understanding of customer needs.
-The median salary for UX designers is $75,527 per year.

Cons of being a web developer

Cons of being a ux designer

One potential con of being a UX designer is that the work can be very detail-oriented and require a lot of focus and concentration. Additionally, because UX designers often work with clients or customers, there can be some pressure to meet deadlines or satisfy the needs of others. Finally, like any job, there may be periods of boredom or frustration associated with being a UX designer. However, overall, the pros of being a UX designer typically outweigh the cons.

The best way to become a web developer depends on your individual skillset and experience. However, there are a few general tips that can help you get started in the field:

In general, the best way to become a web developer is to have a strong foundation in the core technologies that power the web, and to have some experience with additional tools and technologies. With this knowledge, you will be well-equipped to build dynamic and interactive websites.

Some specific things you can do to make yourself a more attractive candidate for UX designer jobs include:

In this article we talked about, what are the key differences between web developers and ux designers? What do they do on a day-to-day basis? And when is it necessary to bring both of these roles onto your project team? In short, web developers are responsible for writing the code that makes websites function. They work with HTML, CSS, and JavaScript to create everything from simple landing pages to fully functioning eCommerce stores. UX designers, on the other hand, are focused on the user experience (UX) of an app or website. They work with graphics designers and copywriters to come up with layouts and designs that are easy for users to navigate and understand.

If you have any question regarding web developers vs ux designers, please leave your comments below and we will be happy to answer! 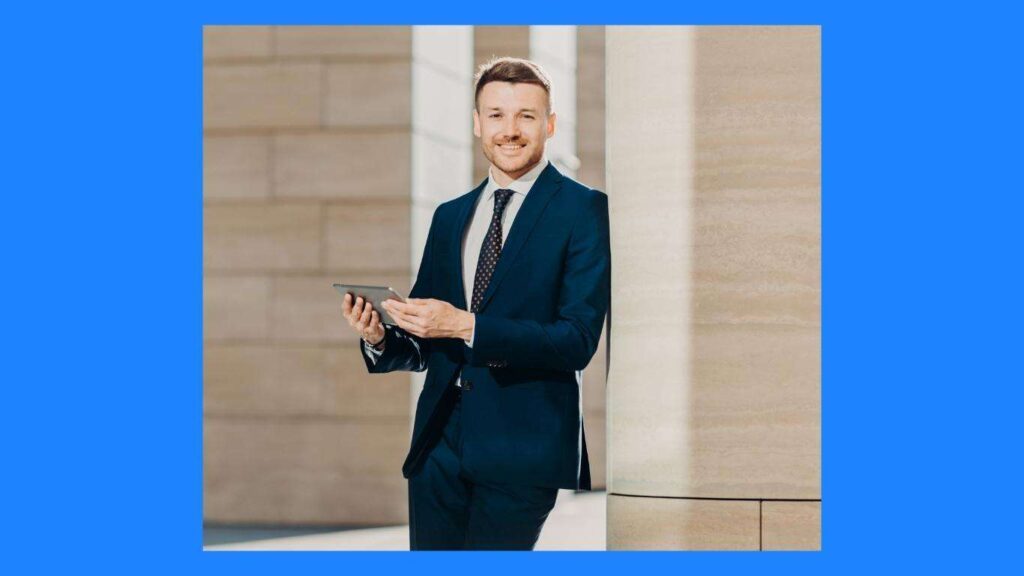 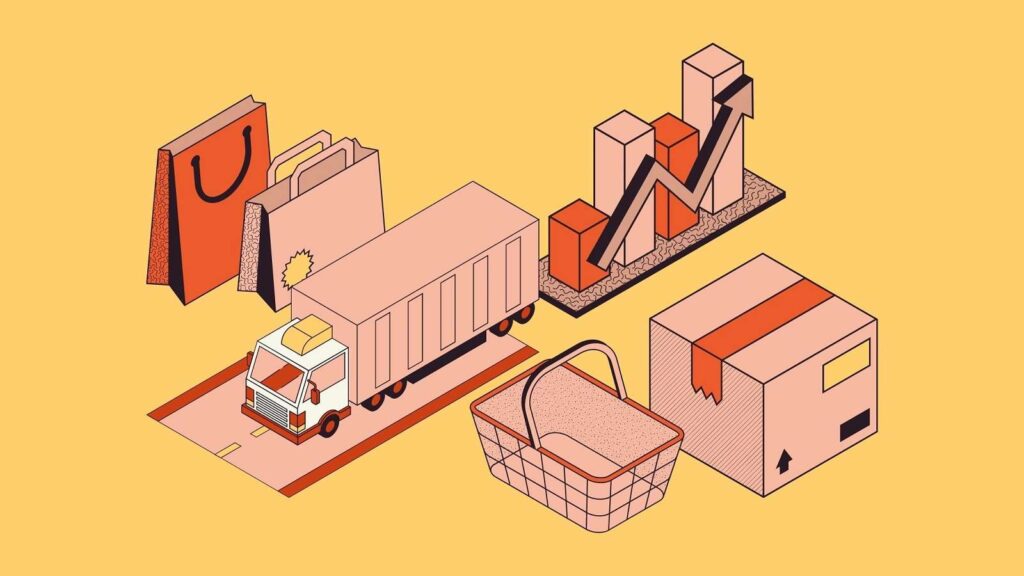 RosettaDigital.com is a participant in the Amazon Services LLC Associates Program, an affiliate advertising program designed to provide a means for sites to earn advertising fees by advertising and linking to Amazon.com

We use cookies on our website to give you the most relevant experience by remembering your preferences and repeat visits. By clicking “Accept”, you consent to the use of ALL the cookies.
Do not sell my personal information.
Cookie SettingsAccept
Manage consent

This website uses cookies to improve your experience while you navigate through the website. Out of these, the cookies that are categorized as necessary are stored on your browser as they are essential for the working of basic functionalities of the website. We also use third-party cookies that help us analyze and understand how you use this website. These cookies will be stored in your browser only with your consent. You also have the option to opt-out of these cookies. But opting out of some of these cookies may affect your browsing experience.
Necessary Always Enabled
Necessary cookies are absolutely essential for the website to function properly. These cookies ensure basic functionalities and security features of the website, anonymously.
Functional
Functional cookies help to perform certain functionalities like sharing the content of the website on social media platforms, collect feedbacks, and other third-party features.
Performance
Performance cookies are used to understand and analyze the key performance indexes of the website which helps in delivering a better user experience for the visitors.
Analytics
Analytical cookies are used to understand how visitors interact with the website. These cookies help provide information on metrics the number of visitors, bounce rate, traffic source, etc.
Advertisement
Advertisement cookies are used to provide visitors with relevant ads and marketing campaigns. These cookies track visitors across websites and collect information to provide customized ads.
Others
Other uncategorized cookies are those that are being analyzed and have not been classified into a category as yet.
SAVE & ACCEPT
Menu

Let's have a chat

Schedule a free session to discuss how we can help.